A Little Word Of Caution

Joe Biden is a 78 year old man about to take control of a country with more guns than people as it enters a recession...

The Effects Of Ban On Non Essential...

Unite and Say No!

It’s criminal what our Government are doing to Ireland and it’s people on this day Monday 19th October 2020. These... 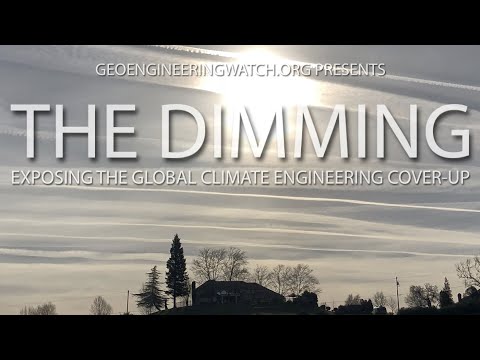 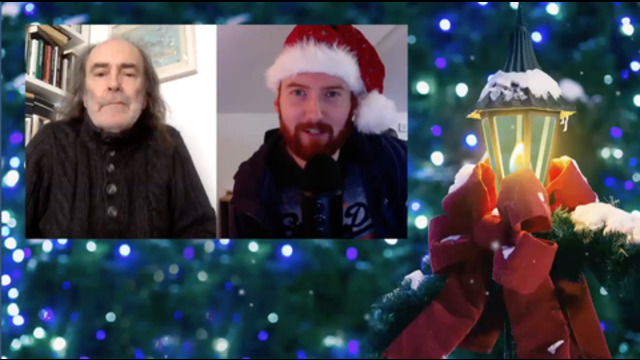 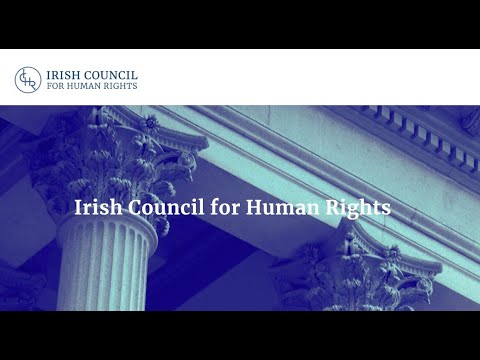 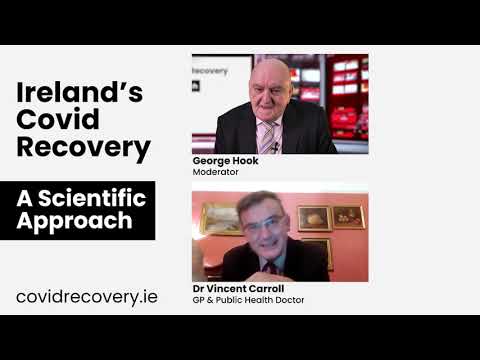 A FORMER Israeli space programme official has sensationally claimed that aliens are real and that humans have already made contact with them. Haim Eshed, who was head of Israel's space security programme for nearly three decades, claimed that Israel, together with the United States, has been in communication ...

The owners of nursing homes in Ireland benefit financially from earlier elderly deaths, thanks to the Government's corrupt "fair deal" system.

The sooner this pseudo-scientific grifter is exposed to the Irish people & the world, the better. Luke O'Neill Doorstepped in Dublin! Quick comic hit on Luke O’Neill the vaccine man. You may remember Luke O’Neill from such classic Irish Government disinformation networks as RTE, and Denis O’Brien’s Newstalk. He’...

Rural Pubs In Cork Forsaken Once Again By Irish Government

Aontú Rep for Cork North-West, Becky Kealy, has critiqued the government’s continued abandonment of rural pubs, and the return of arbitrary regulations of the pub trade which has already been through so much this year. Ms Kealy said that “In Cork, rural Pubs were waiting in anticipation for the government announc...

Read It On Gript

Amid the targeted mania at abolishing the Republic’s already lenient Direct Provision system, the media-NGO narrative has been temporarily punctured by rather stern comments by the Department of Housing. In response to last month’s Day Report commissioned by the Department …

Read It On The Burkean

Trials of experimental coronavirus vaccines are already under way, but it’s still likely to be years before one is ready and vaccination may not even be possible

Read It On New Scientist

THE LATE LATE SHOW host Ryan Tubridy has claimed he didn't drop the F-bomb during an episode of the Toy Show. On Friday's programme, Tubridy was opening a bottle of Fanta - which fizzed up and spilled all over him - when he appeared to mutter a very naughty curse word.

An Orwellian idea of "freedom."

Read It On Reclaim The Net

During the COVID-19 pandemic, the world has witnessed the suppression of not only science, but a number of prominent scientists and doctors from around the world. These doctors and scientists have shared their research, observations and opinions about COVID-19 that directly contradicts the information given to the c...

Read It On Collective Evolution

COVID-19 rules in Ireland prohibit gatherings for ‘religious or other reasons.’ After being contacted a couple of times by the police, the priest was warned that if he continued to offer public Masses, then police would “apply the full rigours of the law.”

Read It On LifeSiteNews

A platform for the Citizens of Ireland to use their right to share information and the right of the citizens to express freely their convictions and opinions.

General enquiries - This email address is being protected from spambots. You need JavaScript enabled to view it.

Techincal enquiries - This email address is being protected from spambots. You need JavaScript enabled to view it.